A "Thank You!" From Latin America

The Seniors Were Able To Get Much Needed Food 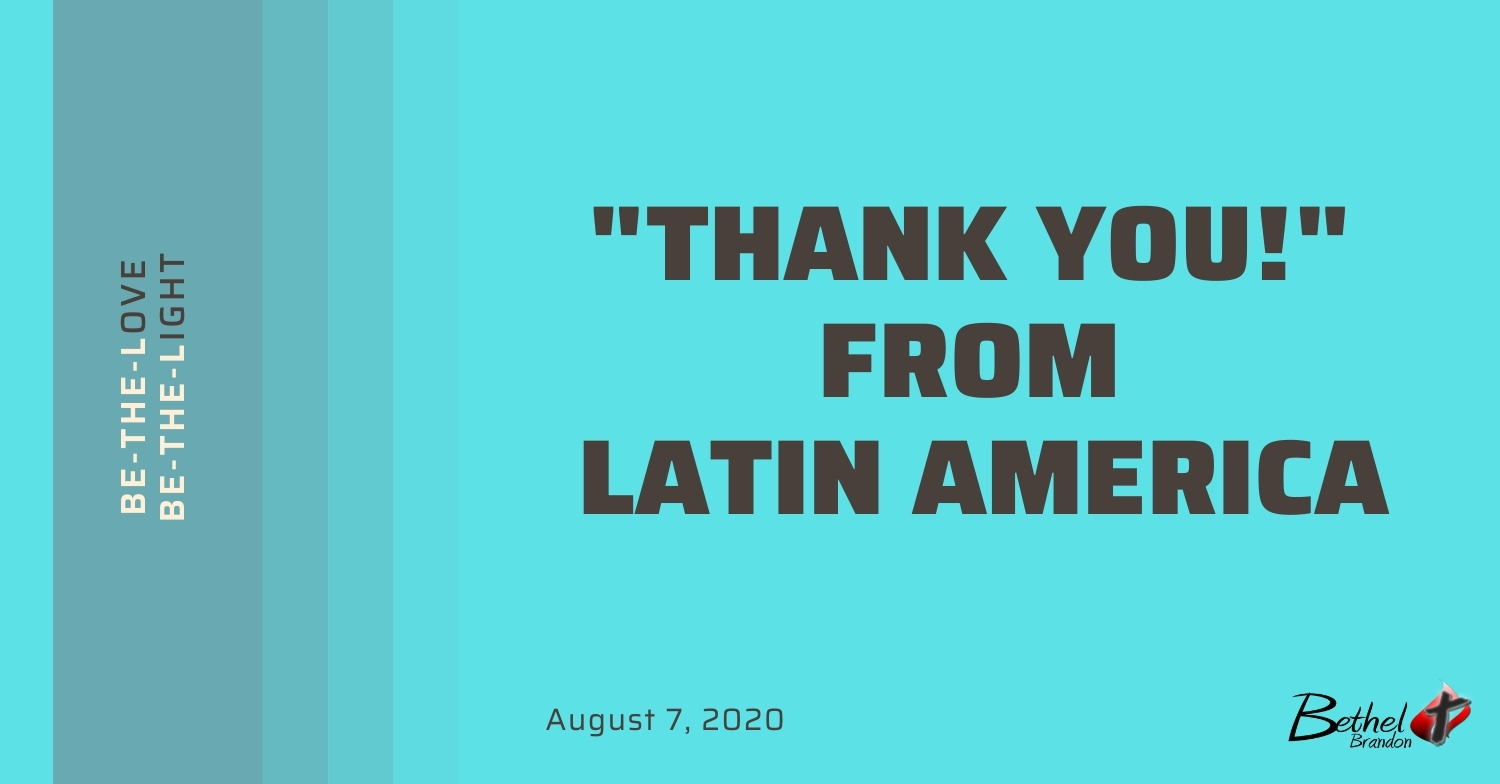 We recently received an update from one of the missionaries we support.  They are in a Restricted Access Nation in Latin America so some details have been omitted or changed to protect them.

They wanted to thank and update us on the money we sent to help with feeding the seniors in their area. The food rationed to them by the government is insufficient and of bad quality. The following is an excerpt from the update:

“Before I go any further, I want to introduce you to one of the elderly we support who attends our home church here.

His name is Ben (name changed to protect their identity) and he’s 81 years old.  Before he lost most of his vision to cataracts, he worked as an animation designer with the local television industry, but noting where he lives, it couldn't have been a well paid career.  Now frail and elderly, his only living family being a severely developmentally handicapped adult son, his modest home has deteriorated even further.

They have no family to do the upkeep, or laundry, or cooking. Ben puts meals together the best he can and gets around to do his purchases hobbling with a cane. He and his son survive mostly on the kindness of others.

But that kindness became strained during this time of coronavirus. He was confined to his house because of his age like all the elderly here, but when he asked neighbours to help by going to pick up his small monthly allotment of food, no one had time. They were too stressed out waiting in the long lines for their own goods.

But the church didn’t forget him. Different members took turns going to the pharmacy for his medicine and to get his food allotment, and the lunches kept coming until we were shut down.  Now thanks to all who have donated to the food for the seniors program we are supplying the church with the funds to keep buying food to take to him.

Ben wouldn’t have survived this time without you. Thank you.

The truth is that life isn’t kind here. This is why we are determined to build a ministry that can sustain itself to keep on extending help to the elderly through the love of Christ to people.”

Thank you Bethel Family for answering the call once again to Be-the-light and Be-the-love in missions.

Sep 27
The Weakness of God

Subscribe to receive email updates with the latest news.